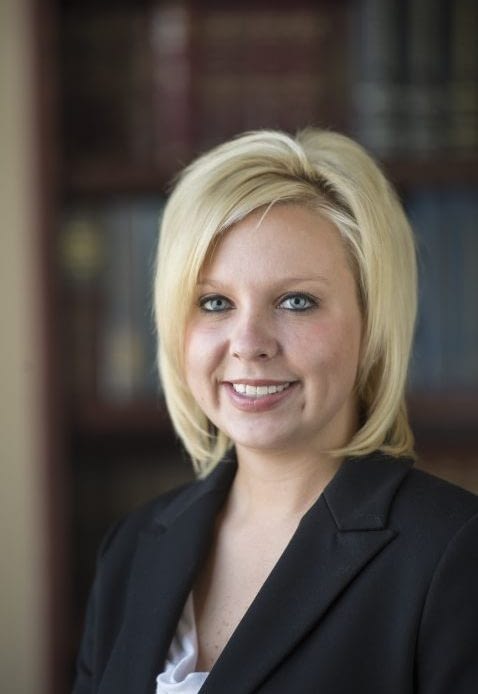 Angelica N. Fuelling is an associate at Tourkow, Crell, Rosenblatt & Johnston. Angelica is a resident of Decatur, Indiana where she graduated from Bellmont High School in 2006. Her undergraduate education was completed at the University of Saint Francis, graduating with a degree in political science in 2010. Angelica obtained her law degree in May, 2013 from Ohio Northern University Pettit College of Law. In addition to her position at the main office, Angelica is a staff attorney at the Decatur Office as well as at the Monroeville Office. She maintains a general practice and is active in many practice areas. 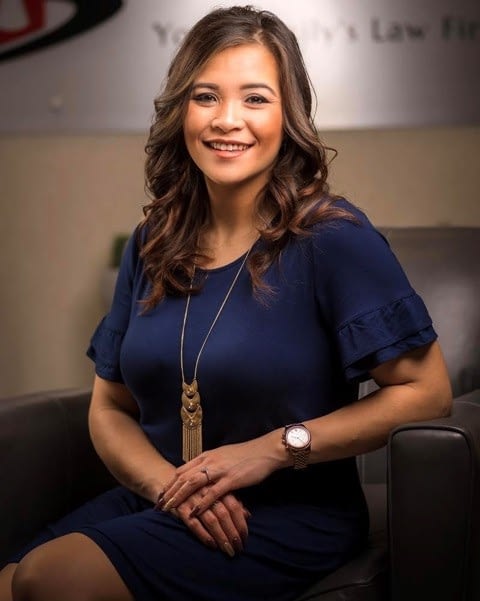